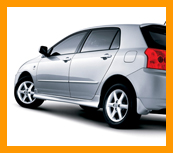 Drive or hire a car

Many thousands of people drive from further North to Italy. People from Holland, Belgium, Austria, Germany and even Scandinavia make this trip using their own cars. There are various routes that can be taken and many sights to see along the way.

This region can be easily reached by driving down through Switzerland (main route 2), then taking the lakeside road to Italy. This road (about 20 mins) passes through Porlezza and has customs control at the half way marker.

If you would like to pass through the skiing regions such as Madessimo or St. Moritz in Switzerland, take the E45 down through Chur. 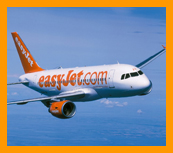 To reach Porto by plane means landing at one of the four nearest airports to Lake Lugano. Milan Linate is close to central Milan but has been superseded by Milan Malpensa as the main transport hub.This airport is better located than the other airport, “Milan Bergamo” for onward transportation as the road system is more appropriate for the western shore of Lake Como (if taking the mountain pass) or doubling back from Lugano in Switzerland.

Driving time is approximately 1.5 hours to Porlezza. The alternative is to fly into Lugano airport at Bioggio. These flights are mainly internal however from Geneva and Zurich. 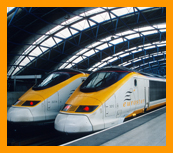 Porlezza itself is not served by a train. There was a train between Menaggio and Porlezza but this stopped in the the 1960’s. The nearest train stations are therefore Varenna across Lake Como from Menaggio (by ferry) and in Lugano city itself. Both are realistically 30 to 35 minutes, ferry times allowing on Lake Como.

In addition, the Varenna ferry terminates relatively early, between 7.40am and 9.40am depending on time of year. The drive around the Lake to Menaggio is about 35 to 40 minutes.

Lugano railway station is advised for trains arriving from Switzerland and the west of Europe. From Italy and further East the Italian rail system may be more appropriate.