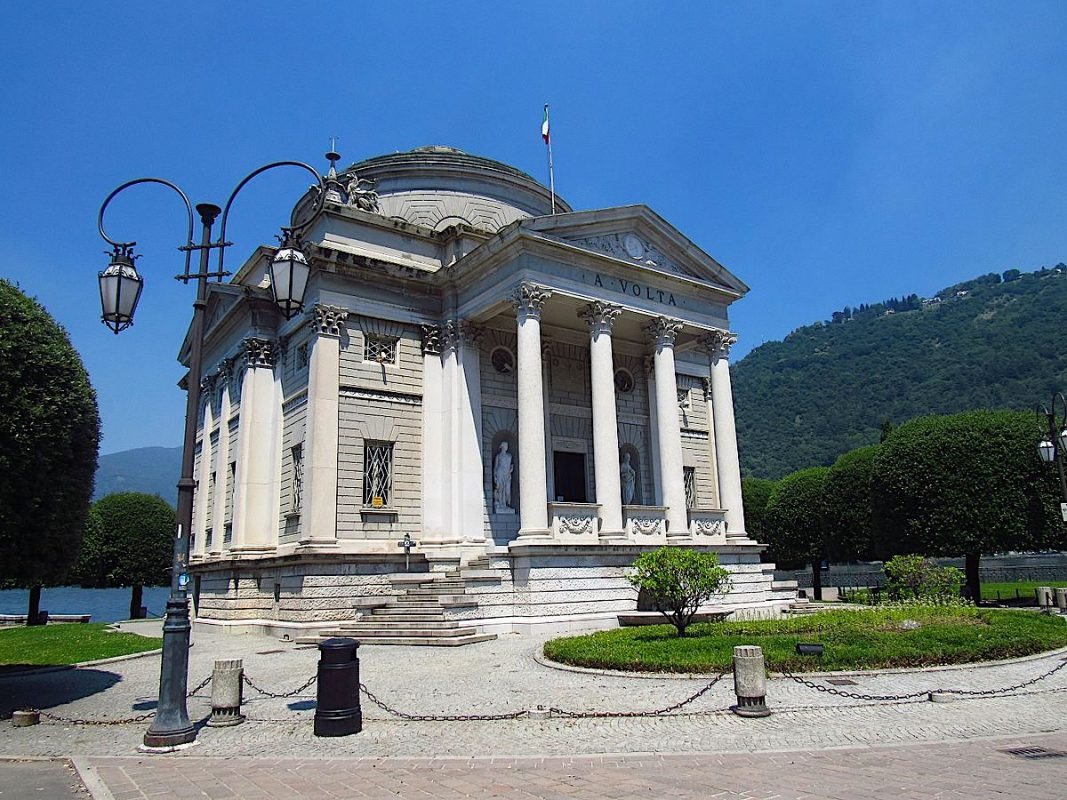 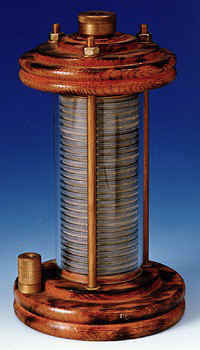 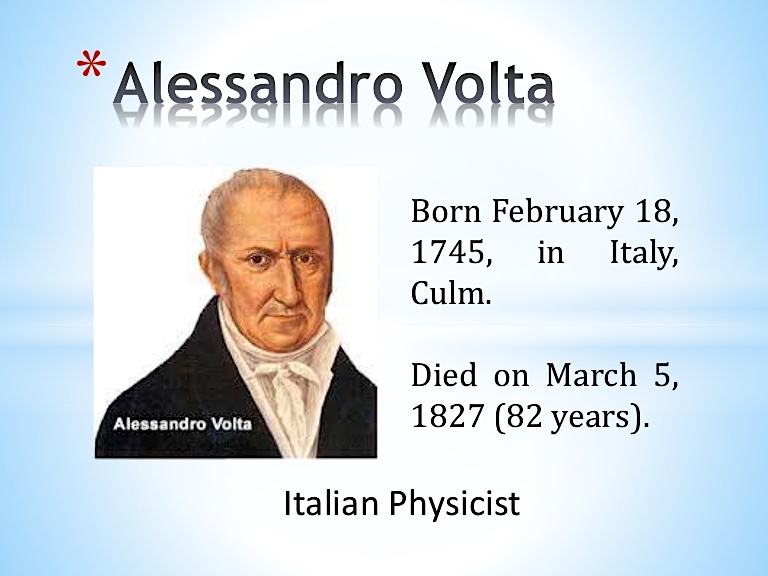 Alessandro Giuseppe Antonio Anastasio Volta was an Italian physicist, chemist, and a pioneer of electricity and power, who is credited as the inventor of the electrical battery and the discoverer of methane.

Volta’s legacy is celebrated by the Tempio Voltiano memorial located in the public gardens by the lake. There is also a museum which has been built in his honour, which exhibits some of the equipment that Volta used to conduct experiments. Nearby stands the Villa Olmo, which houses the Voltian Foundation, an organization promoting scientific activities. Volta carried out his experimental studies and produced his first inventions near Como.
The above text is taken from Wikipedia, as per the Creative Commons Attribution-ShareAlike License. 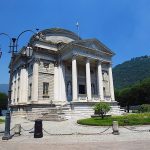 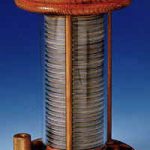 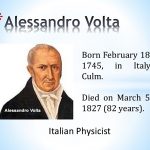