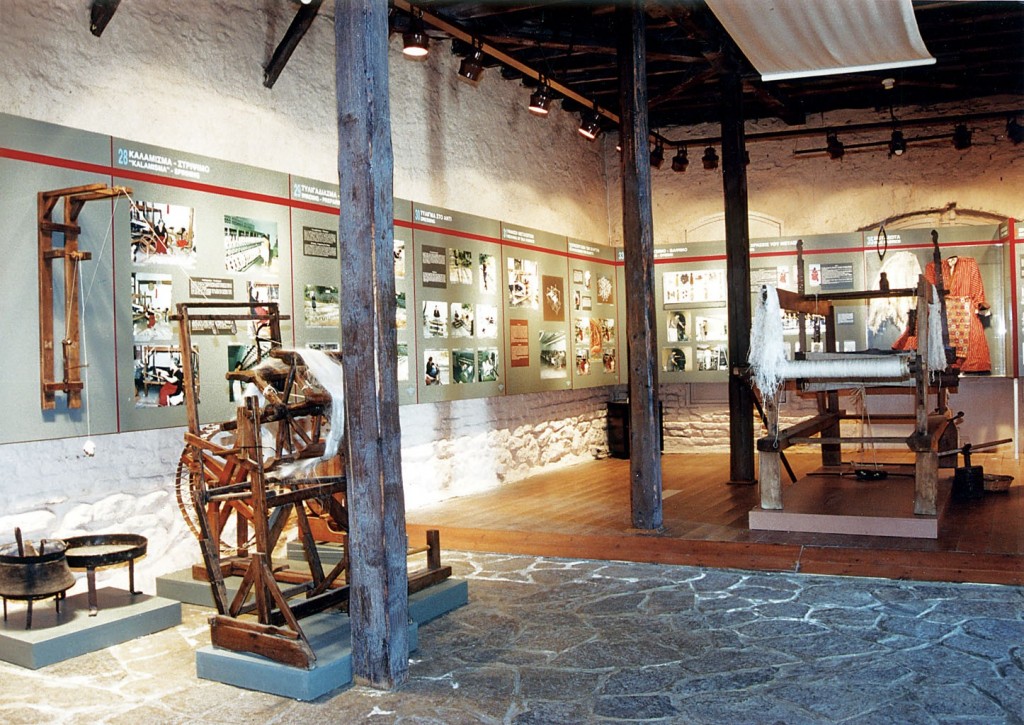 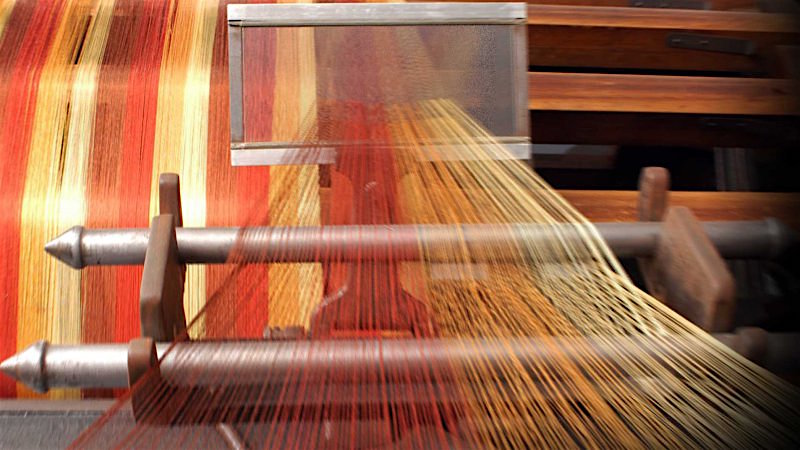 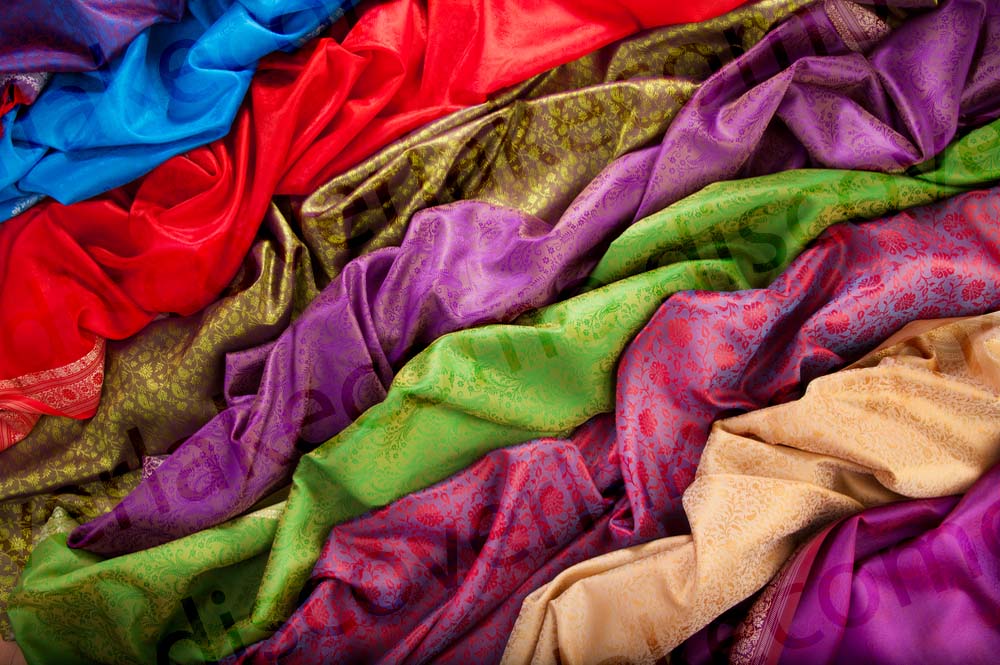 The Educational Silk Museum treasures, collects and displays machines, objects, documents, samples and instruments witnessing the glorious past of the textile industry that still nowadays rewards Como as the “City of Silk”.
Moreover, its technical and artistic heritage is arranged in an easily accessible building.

The love and passion for silk have ancient origins and have also been consolidated by the local Camera di Commercio, Provincia and Comune di Como since 1866 through the organisation of professional courses for textile operators.

In 1985, the associations Classe ’27 and Ex Allievi del Setificio started collecting material belonging to silk factories (photo 1) based in Como.
In the 1960s, the textile industry started changing because of fundamental reorganisation and, in the 1980s, the silk factories left their premises definitively (photos 2 and 3). This made it possible to gather together machinery and other material to hand down the history and work of the silk industry to future generations.
In 1988, Comitato per la costituzione del Museo della Seta (the Committee charged with bringing the Silk Museum to life) was founded. The Committee enhanced and displayed its first exhibits during “Mostra permanente di reperti storici dell’industria della seta” promoted by Provincia di Como, Cassa di Risparmio delle Province Lombarde and Istituto Tecnico Industriale Statale “Paolo Carcano”.
The Educational Silk Museum, representing the history of Como silk production, was opened in 1990.

The number of exhibits gradually increased throughout the years; the Museum staff, other experts and technicians of silk production, industrial history and craftsmanship of the period 1850-1950, had the important task of maintaining the historical and cultural identity of the machines.
In 1992, Associazione per il Museo della Seta di Como was constituted to support the new Museum and help it carry on with its activities, principally its educational mission.
Public and private organisations and institutions of this industry, as well as individuals, are members of the Association which, in 1999, became a legal entity.
Between 1994 and 1998, the Museum expanded: it welcomed numerous donations of machinery and instruments integrating and completing the museum exhibition. This was made possible thanks to the contribution of Fondazione Cariplo and Regione Lombardia.
In 1995, the Association promoted an international competition for someone to create the Museum logo; the competition was won by Simona Zamperini and Gabriella Ornaghi from Milan.

The Museum extends over a surface of 1000 square metres and its exhibits reconstruct the silk manufacturing process with an historical and educational approach.
Moreover, the visitor is given the opportunity to learn more about both the whole process and the single phases that make it up. In some cases, the dimensions of the rooms make the exposition of cumbersome machines feasible.
The machines were donated to the Museum and all restoration work was carried out by keeping the original mechanisms.

Via Castelnuovo 9
Como 22100 Lombardia IT
Get directions 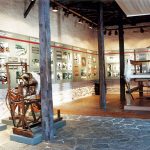 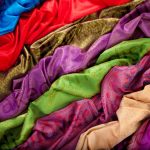