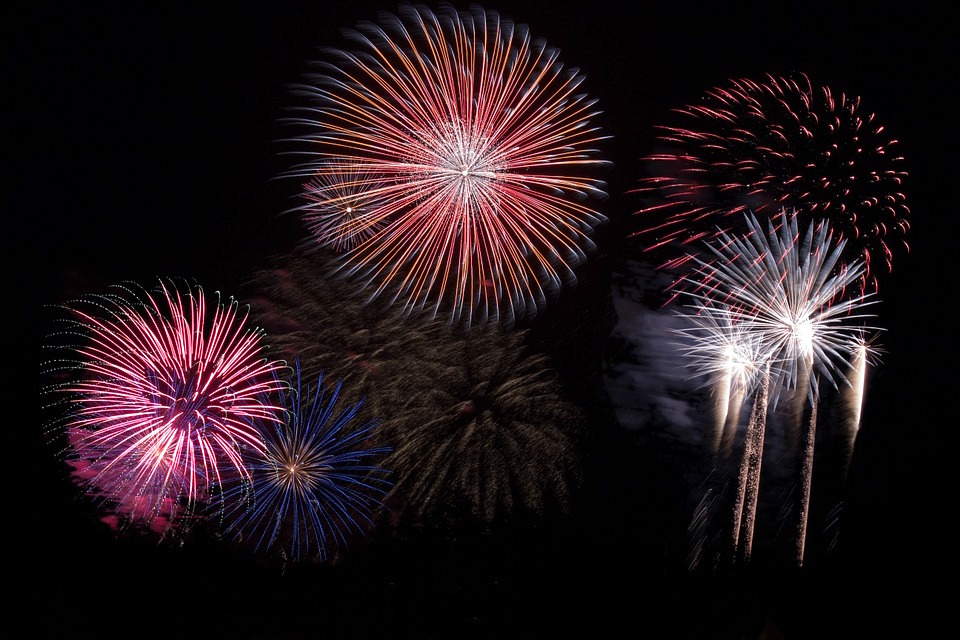 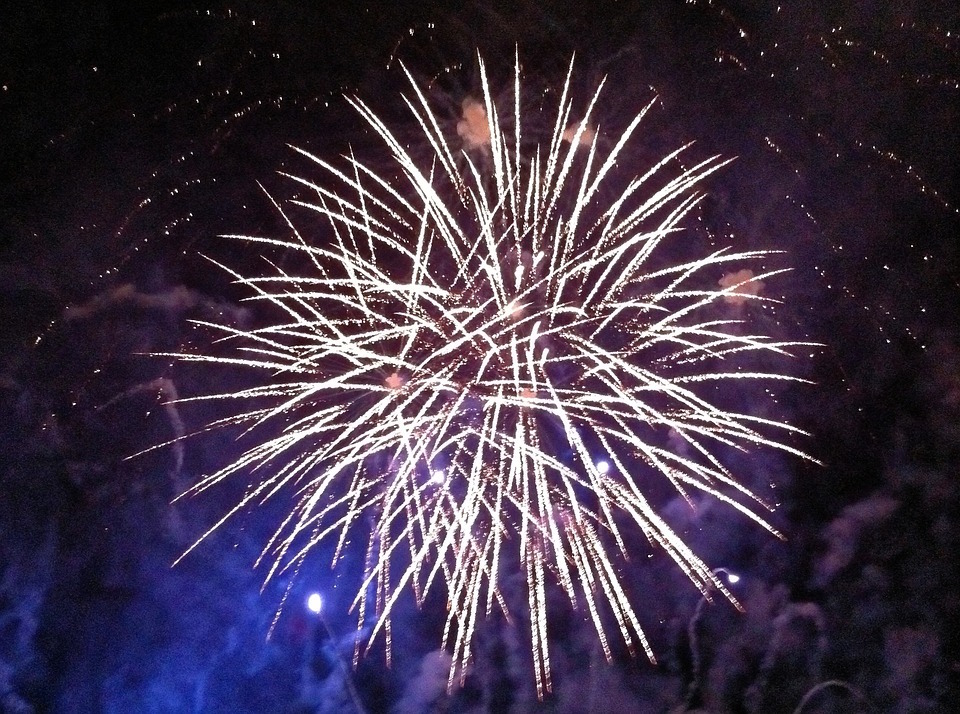 If you are planning to head to Lake Como in June, you may be treated to the oldest festival on the Lake; the Sagra de San Giovanni is held on the last weekend of June and celebrates the vibrant heritage of Como.

The historic weekend involved folk, art and tasters of the old world Italy. The focal point of the festival occurs after sunset, when hundreds of floating lamps are pitched onto the lake alongside an iridescent display of fireworks.

The festival of light ensues into the small hours of the morning, soaking Lake Como in dewy opulence. As the sun begins to rise, an early morning parade of decorated boats bedecked with flowers begins, setting the tone for a day filled with folk dancing, traditional music, flag throwing competitions and delicious food.

The firework display itself takes place in front of Comacina Island at the height of Tremezzo, in an area known as Zoca de l’Oli, or ‘Oil Basin.’ This name is representative of the area’s waters, which are as smooth as oil, as well as the presence of several oil trees on the foot of the surrounding mountains.

The island itself is on Ossuccio, the only island on the lake. As such it was inhabited in ancient times and home to several wars during the Middle Ages. The island was the last refuge for Berengario II and in 1169 it was the capital of battle between the Milan and Como. After ten years of fighting, Como’s inhabitants razed the island to the ground, as a severe punishment for supporting Milan. Thus the fireworks of the festival symbolise the fiery battle, which even burned the island’s nine churches to the ground. During the display, religious silence pervades the audience. For optimum views of the event, it is worth hiring a boat on the Lake or seating yourself directly in front of the island on the mainland.

The events are held the weekend closest to Saint John’s Day. The origin of the name of the festival of ‘lumaghitt’ is based on an ancient legend, wherein the locals were able to rid themselves of wild June hail storms which destroyed the harvests by imploring the aid of Saint John the Baptist and make a solemn procession by boat to Comacina, where there was a small church dedicated to the saint. After this modest pilgrimage the storms ceased and consequently the procession is repeated every year with the floating illuminations. Traditional fare for the occasion is polenta and snails and as a result someone decided to use the empty shells of molluscs as wick candle holders, to be cast across the lake, hence ‘lumaghitt.’ Today village folk even revert to wearing period costume for the occasion and, later in the day, Holy Mass is respectfully conducted in memory, among the ruins of the ancient basilica of Santa Eufemia.

This year the fireworks will take place on Saturday 24th June, with St John’s Feast the following day on Sunday 25th June. The tribute to San Giovanni is a wonderful insight into the history of Lake Como.

Lombardy IT
Get directions 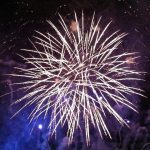